Listen to Our Podcasts

Episode 10: Taking Cash Out of Your Business Reduces Its Value
Previous Podcasts Subscribe

Selling your business is likely to be one of the most significant financial events of your life.

If you think that a real estate agent brings some value to the process of selling a home, imagine how much value a professional business broker can bring to selling your business. Do you even know what your business is worth? Do you know how to find the right buyers? Do you know how to help them find the financing? Selling a business is much more than just putting an ad somewhere.

Buying a business is likely to be one of the most significant financial events of your life.

There are a lot of moving parts to a business acquisition. Having a professional working for you will significantly increase your odds of getting the right business at the right price.

Starting a business is likely to be one of the scariest moments of your life.

Having an experienced entrepreneur available to guide you through this process – as a coach, advisor, sounding board or simply someone you can vent to – is invaluable. Starting a business requires wearing many hats. We’ve worn them all.

Business Brokering can be one of the most interesting and lucrative careers open to nearly everyone. Every day, you’ll work with business owners – professionals. Every day you’ll be doing new and engaging work. Every deal has the potential for a very handsome payday.

With the coming retirement of millions of business-owning Baby Boomers, Professional Business Brokers are in high demand. But to make the big bucks, you’ve got to know what you’re doing. Sound interesting?

It’s Time To Start The Conversation!

“When it came time to sell my business, I didn’t know where to start or even what my company was worth. I contacted Worldwide Business Brokers who stepped in, explained in detail what was going to happen, preformed a valuation and encouraged me throughout the process as we negotiated for an offer which represented the true value of my company. They guided me every step of the way.”

“Thank you for telling my clients how to prepare their companies for sale.”

“The financial analysis that Worldwide Business Brokers provides on the businesses they represent is not only the most comprehensive I have ever seen prepared by a business broker but the analysis also gives the prospective buyer a jump start on preparing loan applications for acquiring the business and financial plans for running the business.”

“You were truly a pleasure to work with and help us to consummate the purchase.

Please continue to keep your ear to the ground for any other similar opportunities in the mid-Atlantic region of the United States.”

“We would like to “Thank You” for your professional services and we will highly recommend you to anyone considering a strategic acquisition.”

Guenter B. CEO of an agricultural company that made a strategic acquisition.

“Thanks for keeping this deal on track and for your hard work in getting it closed.”

“Coming from the corporate world, becoming a business broker was a great move for me. The training, knowledge and resources available to brokers in the Worldwide network are without peer. Help is always just a call or email away. Every day is different and helping buyers and sellers achieve their goals is immensely satisfying.”

“I would never have bought my business without the guidance of Worldwide Business Brokers. I would – and do – recommend them to anyone seriously considering an acquisition.”

“The Offering Memoranda that Worldwide Business Brokers generates when bringing a business to market is by far the best we’ve seen. I wish other intermediaries and M&A firms were as professional.”

“You did a great job in selling my company and I have a couple of other potential sellers that I want to refer to you.”

“You have been so attentive and focused on every detail that I never worried about anything. You are very knowledgeable and diplomatic with any type of person. You brought me MANY different potential buyers and we ended up practically taking our pick between who we wanted to sell to, which was a great position to be in. After all, it only took one buyer to complete the purchase.

You were very supportive of me through the ups and downs of this whole process, and what you predicted about how long it would take, etc. came true exactly as you said it would. I highly recommend you to anyone who has a business to sell. Please feel free to give out my personal number for references. I will be happy to speak to anyone who is looking into your services.”

“Thanks for your professionalism during the negotiations and the final closing of the purchase.” 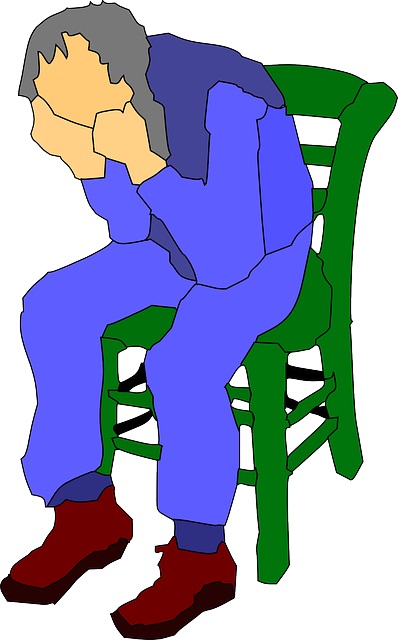 <> Seller Remorse: The Conclusion Over the past month or so, I've written more than once about seller remorse. Specifically, I've described a deal in which, uncharacteristically, we were representing the buyer rather than the seller and how the deal was teetering on the brink of collapse; and that such 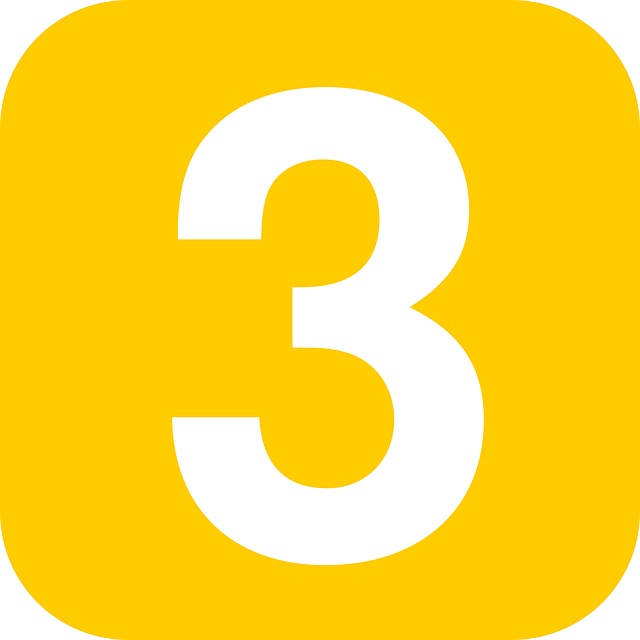 <<<>> Three Ways to Sell a Business What's the best way to sell a business? Is there a "best" way? Before we answer either of those questions, we should determine how many ways there are and describe them. Knowing the options is important from a business owner's standpoint - which 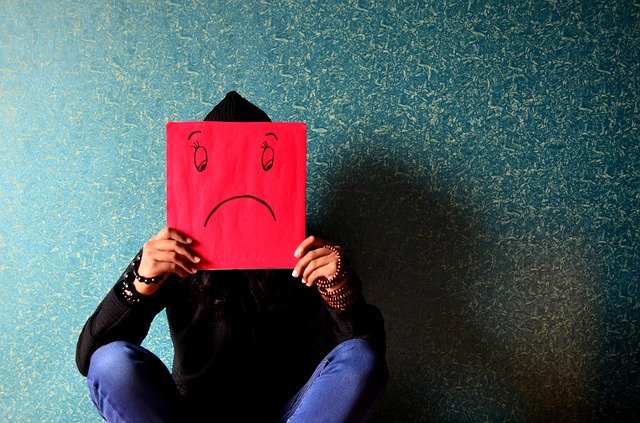 <<<>> Selling a Business: Seller Remorse Pt 2 Two weeks ago, in a post about seller remorse, I mentioned that we were involved in a deal that had begun to appear as if the seller may have gotten cold feet - roughly two weeks before the deal was scheduled to 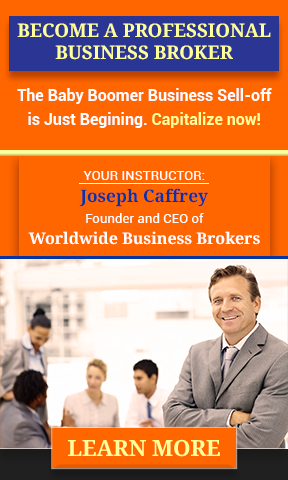